Families working together: Getting the balance right | Australian Institute of Family Studies

This fact sheet draws from a range of Australian data to look at the ways time commitments vary over people’s life course and how families manage competing demands on their time. 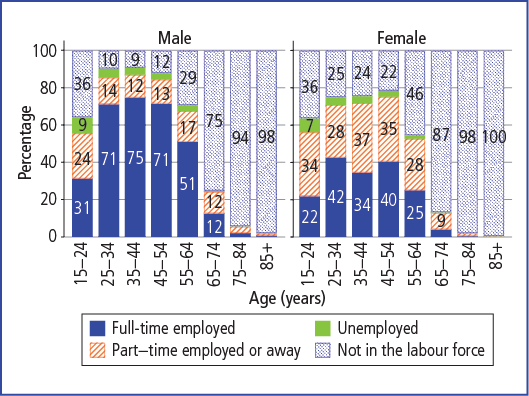 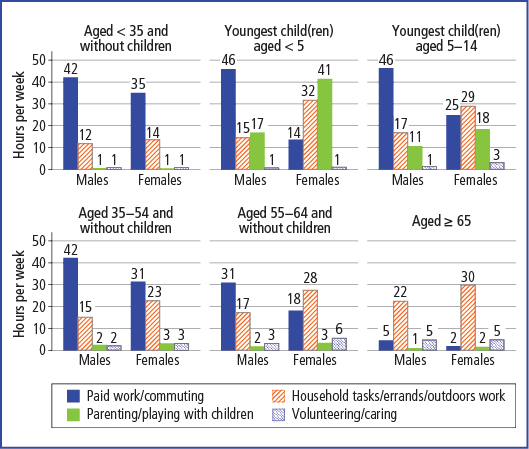 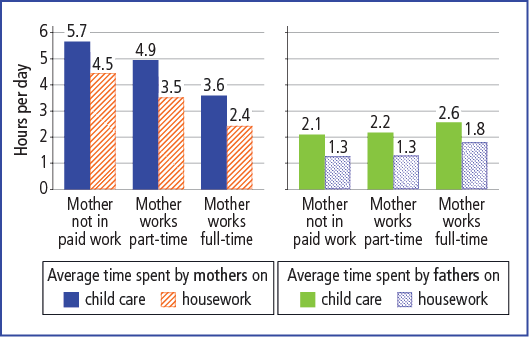 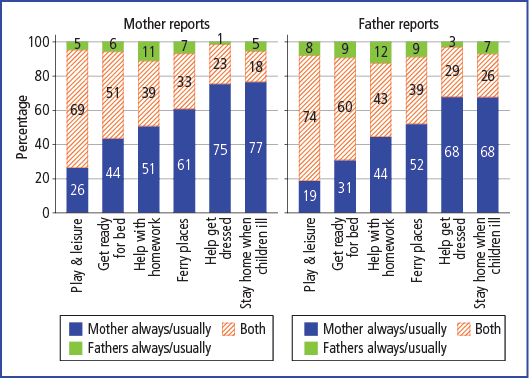 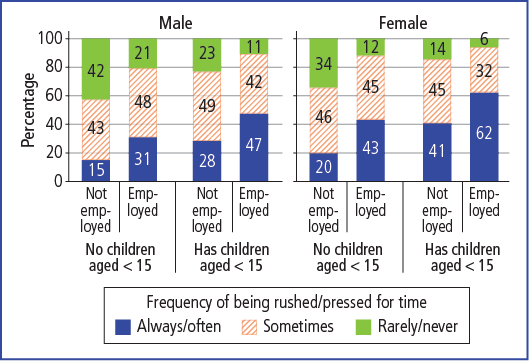 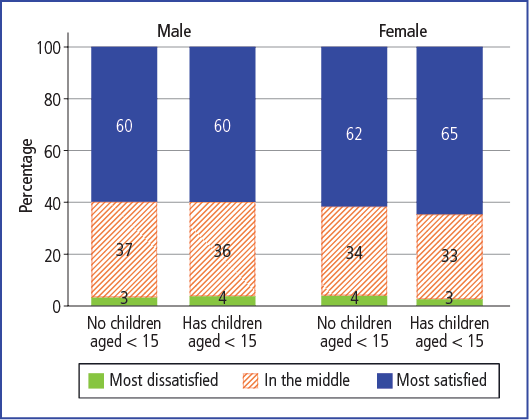 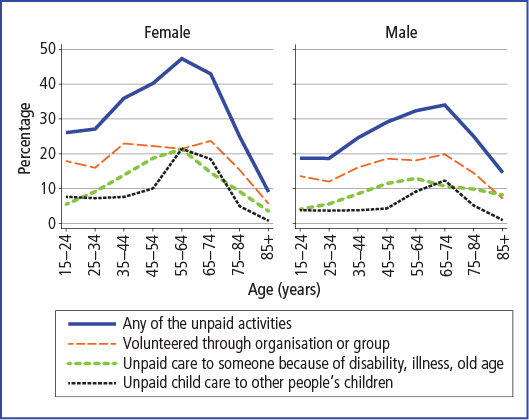 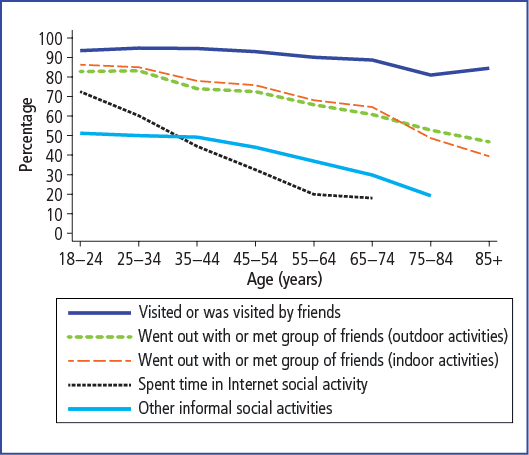 Families working together: Getting the balance right

The impact of work on family functioning: A review of the literature

This paper discusses the connection between work and family functioning by critically reviewing relevant literature.

Describes and discusses the trends that are now evident in the way families are forming and re-forming, factors determining families' access to inc

This report shows how due to the COVID-19 pandemic many dads were available to spend more time with their kids than usual.