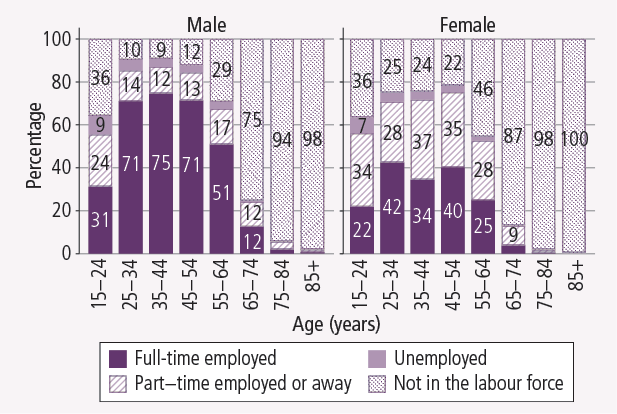 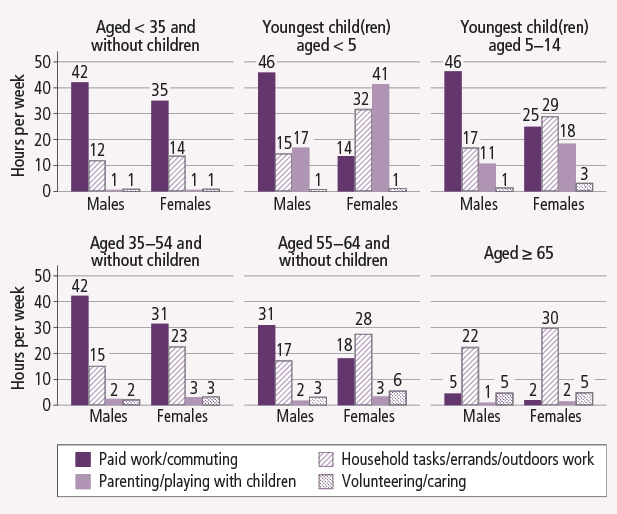 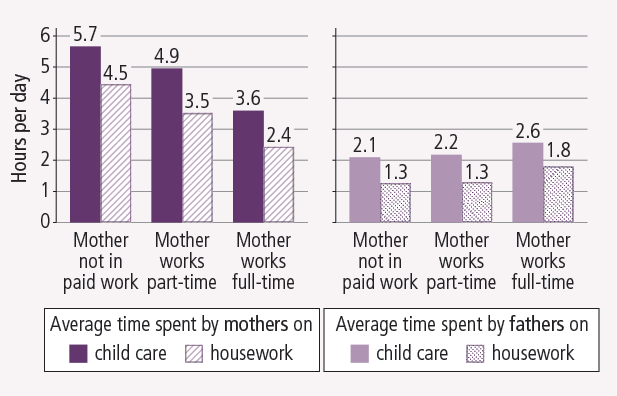 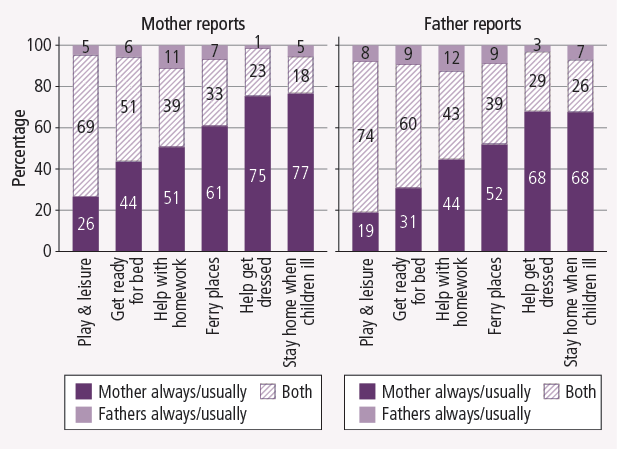 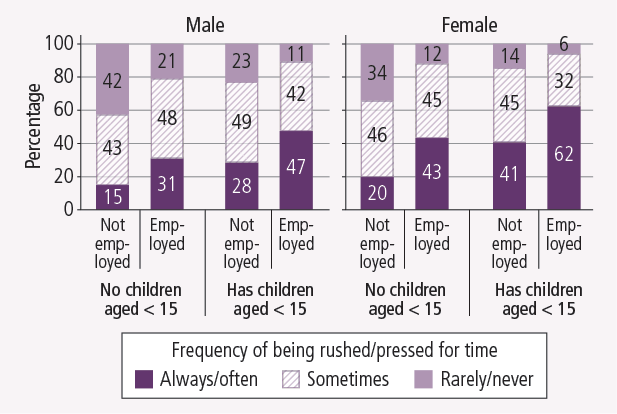 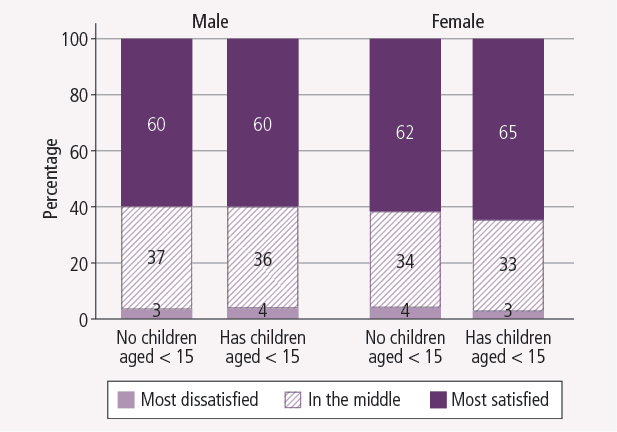 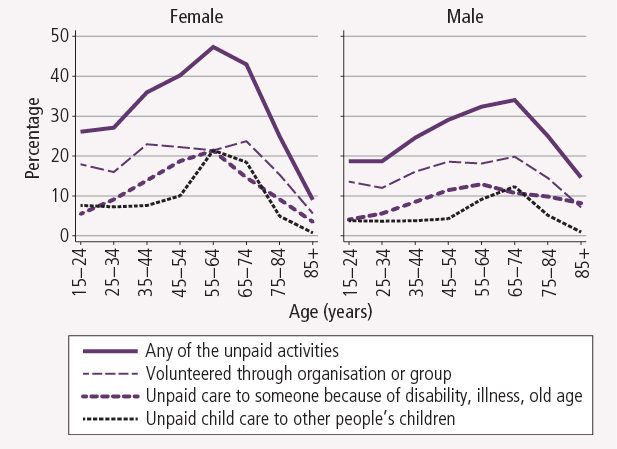 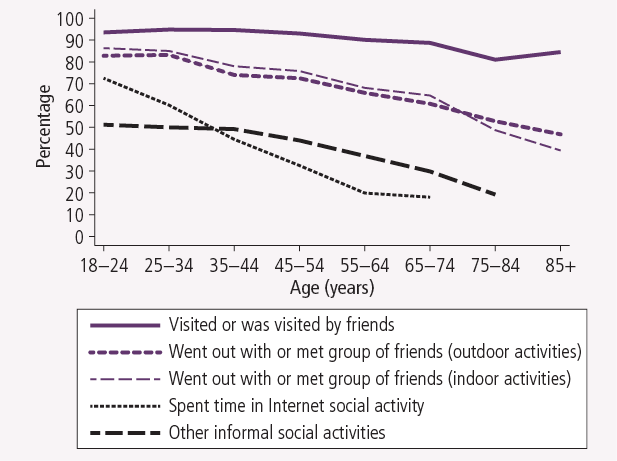 Dr Jennifer Baxter is a Senior Research Fellow at the Australian Institute of Family Studies. A version of this facts sheet was prepared and published for Families Week 2013.